A Song A Day - Episode 4: 'Feel That' featuring Haneri 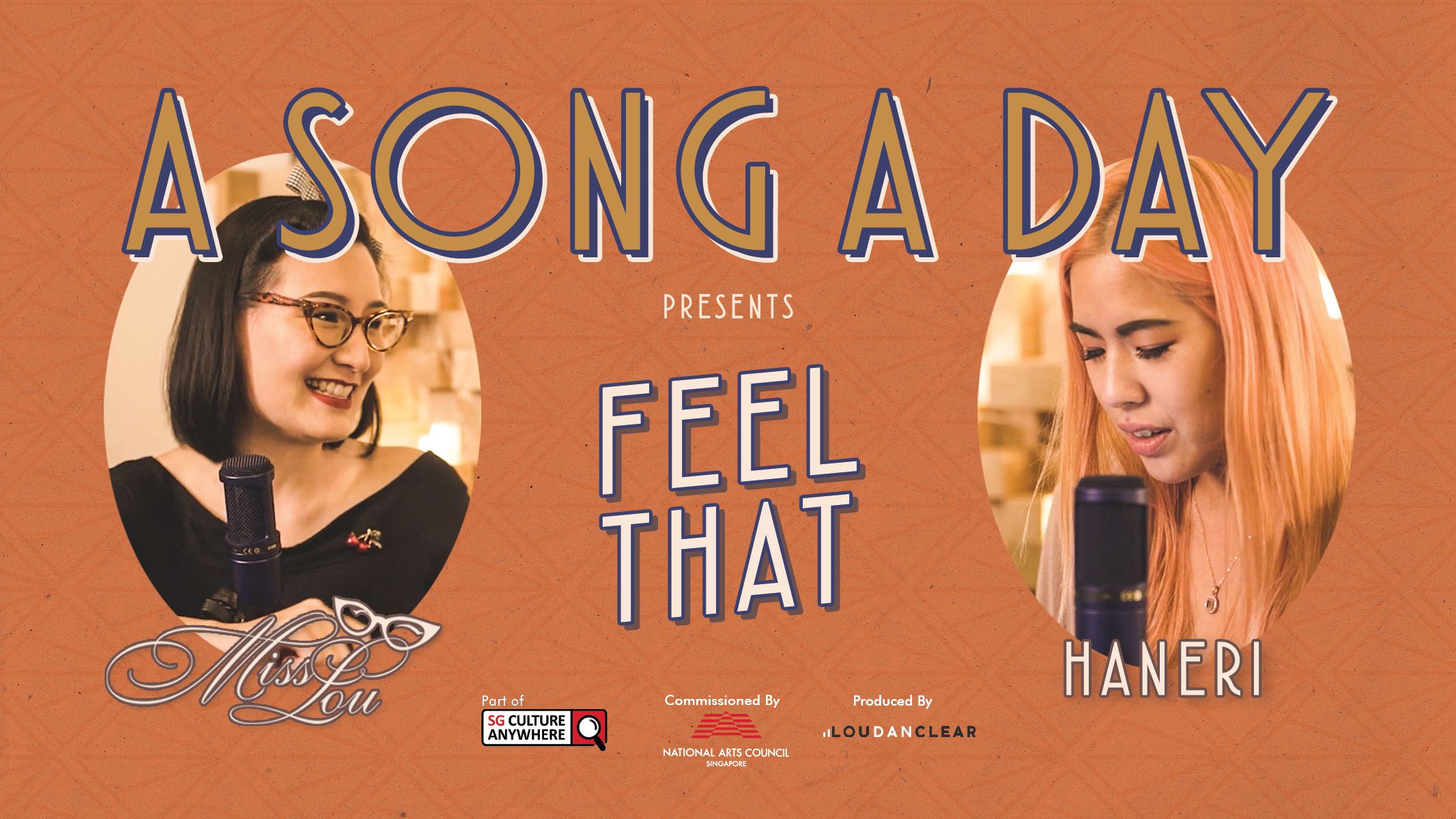 If you could speak to your younger self, what would you say? Haneri and Miss Lou explore this in ‘Feel That’ as women who have walked the path less chosen in a practical society that is used to colouring within the emotional, occupational, and gender lines. Inspired by crowd-sourced songwriting prompts submitted by their followers on Instagram, this song is featured in an episode of "A Song A Day", a collaborative songwriting web series produced by Miss Lou. Merging both Miss Lou's Jazz influences and Haneri's signature disco-pop sound, 'Feel That' is the sonic representation of what could happen when women come together to lift each other up.