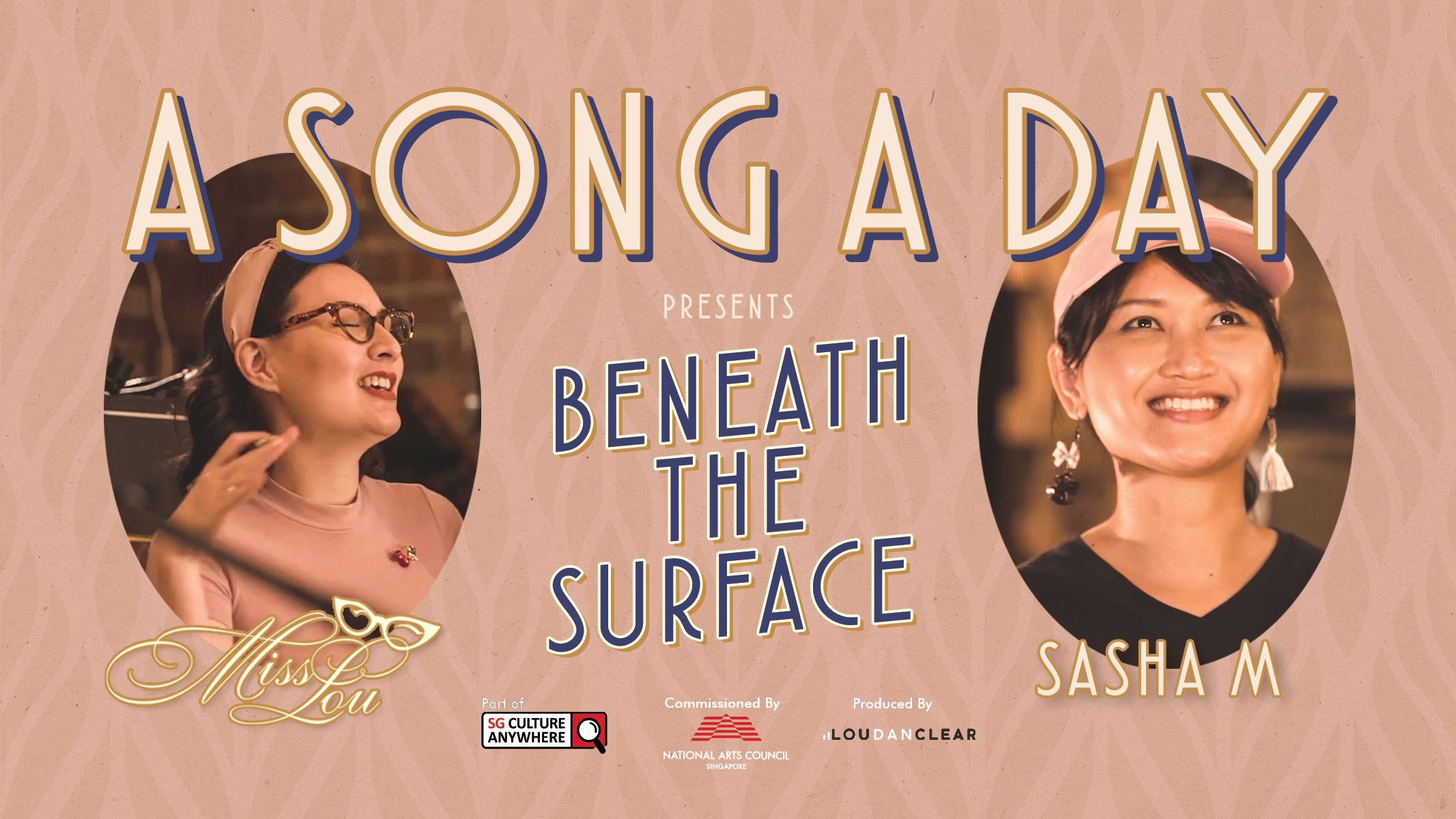 What if we went beyond the superficial, cut out the small talk, and normalised conversations about our deepest fears and our struggles? In this episode, my guest artist Sasha M and I reimagine girl-talk as an intimate but empowering dance-pop tune with this female-power duet: 'Beneath the Surface’.

Stream 'Beneath the Surface' now

Sasha first made waves with vocal trio SASS in 2014 after the group brought home the championship title of Senior Vocal Group of the World from a competition in Hollywood, Los Angeles, where her original song also won a gold medal. An avid performer, she appears in HBO’s Westworld, HBO Asia’s Invisible Stories, and is featured in VOD programmes by The Straits Times and NCADA, with her original composition forming the cornerstone of the show.

She emerged as a finalist for The New Paper New Face competition in 2016, wowed thousands of audience members with a solo dance routine in Universal Studios Singapore’s Halloween Horror Nights 8, and delighted families with her voice acting for the National Museum of Singapore’s 131st Anniversary in 2018. She also sang at Ultra Music Festival Singapore on the main stage with headlining act Tchami in 2017, and has presented her own music to audiences in Los Angeles and Berlin.

'Beneath the Surface' credits: