A Song A Day - Episode 1: 'There You Were' featuring Owen Li 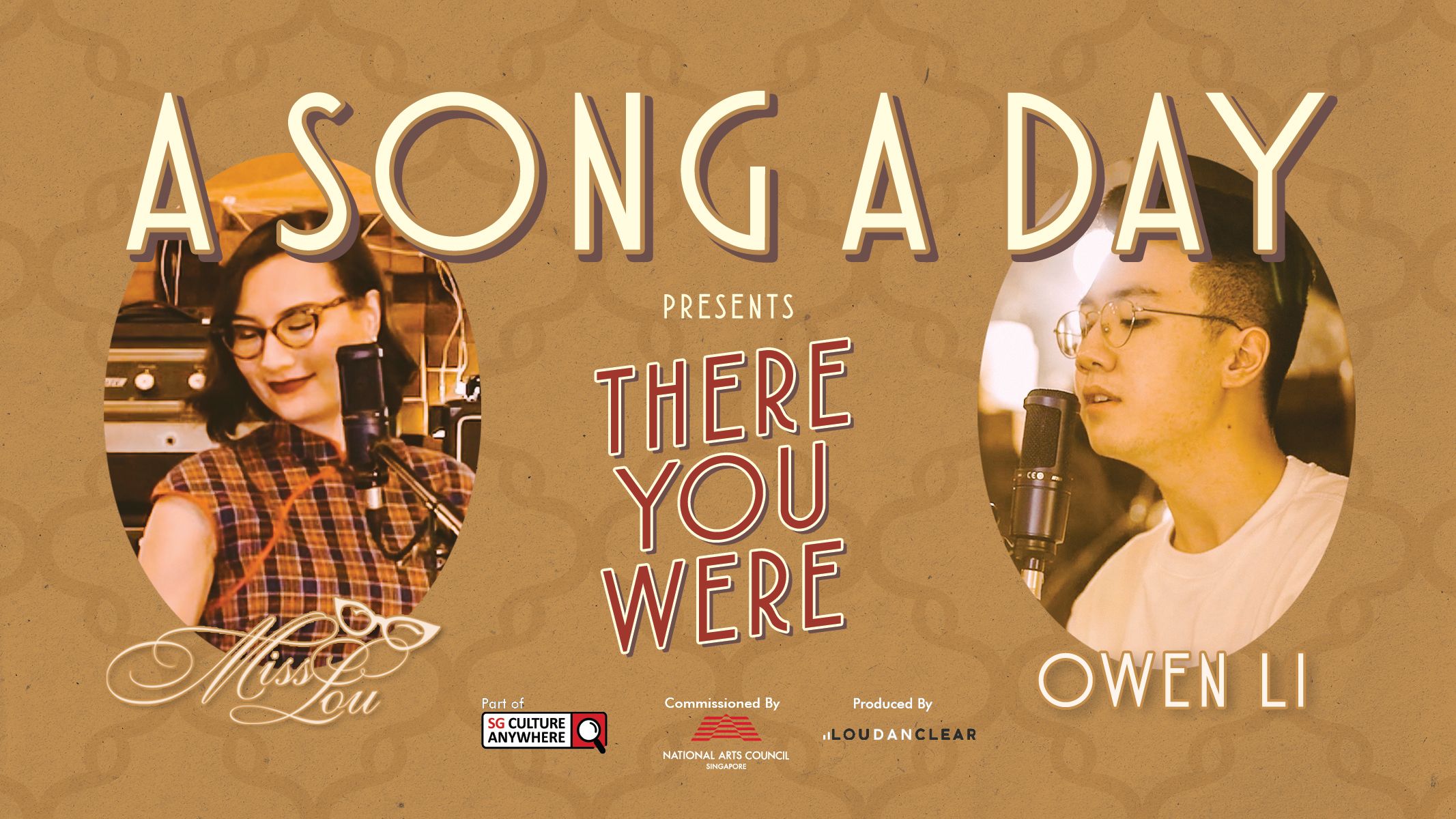 In this first episode, we have the wonderful Owen Li, and together, we're taking you right into the studio with us while we write a brand new song based on YOUR submitted song ideas!

Stream 'There You Were' now

TAKE PART in the Audio-Technica GIVEAWAY - 7 Sets of Wireless In-Ear Headphones to be Won!

Owen Li is a contemporary vocalist, vocal arranger and producer and pianist who has been performing since the age of 7. Owen started his musical journey off strong with a huge passion for classical piano since the age of 4, attaining various certificates at a young age and developing a plethora of new musical interests and skills along the way. Through his early teenage years, various contemporary artists such as Ariana Grande, Tori Kelly and Pentatonix, have greatly influenced his artistry and style in his original material.

An avid vocal arranger and producer, Owen has built a sizable online presence through his signature one-man a cappella productions, proudly showcasing his arranging prowess and vocal versatility. Owen is also a regular performer and is known best for his smooth vocal tone and melismatic inflections. Holding his weekly talkshow “All Things Vocals” live on instagram with various renowned guest artists in the industry, Owen has showcased the ability to adapt to trying situations while still upholding a positive and professional front. He hopes to continue sharing his passion for music through his authentic original material and live performances.

'There You Were' credits: